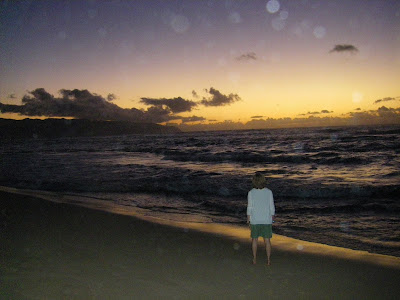 Where do you start with pictures from nearly 2 weeks in Hawaii?  Or, with over 800 pictures, more specifically, where do you end?

The first pic is of THE BEACH in LOST.  We didn’t find it until the sun was setting.  There were two pro photographers there, shooting wedding pictures.  We (well, mostly me) scurried around the pros to grab some pictures of this scene we had seen so many times during the LOST series.

But, Hawaii isn’t simply the tropical scenes we all think of when we imagine being there.  Thanks to the volcano, there are 11 of the 13 microclimates all on the Big Island itself.  There is the rainforest, alongside the scrub brush, the lava beds…cactus down the street from coconut palms. It was a fascinating place – absolutely fascinating. 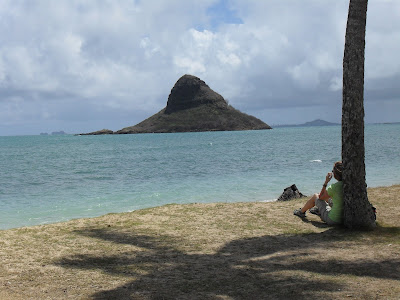 to put this scene in perspective…..IT WAS AS HOT AS THE DICKENS!!!